When you think of American cuisine, you probably think of hamburgers. Everybody loves hamburgers for their hardy, mouthwatering flavors, but have you ever wondered about the history of hamburgers? For a history of the hamburger, continue on: 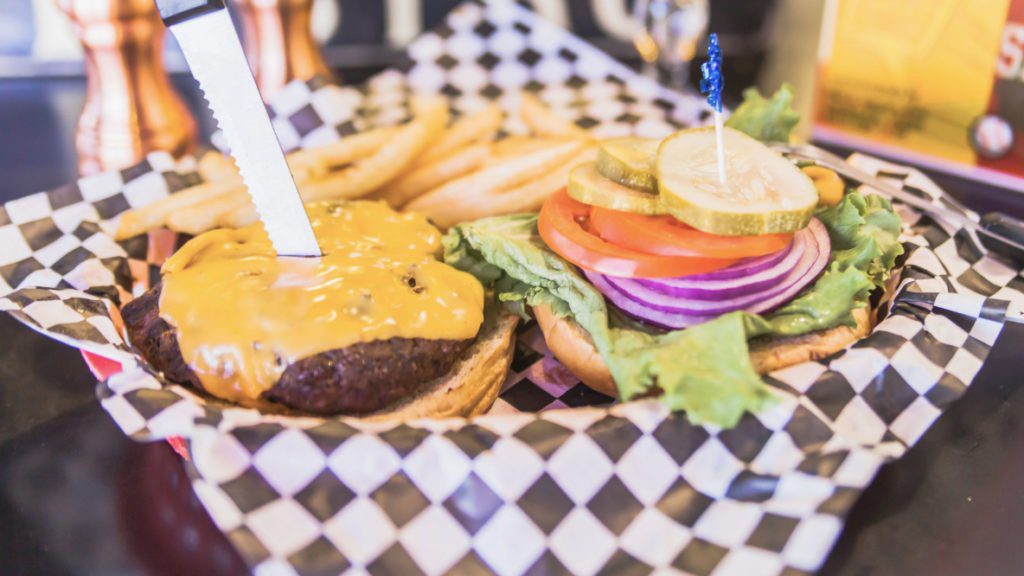 It is estimated that Americans eat over 40 billion hamburgers every year. It’s no secret that America loves hamburgers, but the history of this food is a little lesser known. It is believed burgers got their start in the 4th century.

Even though we consider the hamburger an American cuisine, it actually got its start in Europe. Burgers are made of minced beef, and Mongols have been mincing meat since the 4th century. As the Mongols spread across Europe, so did their hamburgers. In the 17th century, Russians took the recipe to Germany through the Hamburg port.

The first publication of a hamburger recipe was in 1747. The Hamburg sausage was featured in “The Art of Cookery, Made Plain and Easy.” Then, in the 1840s, the hamburger arrived in America and appeared on the menu at Delmonico’s restaurant in New York as Hamburg steak. It wasn’t until 1904 when the hamburger really took off. By 1921, Edgar Ingram and Walter Anderson opened the very first burger chain in Kansas. Then, in 1928, the first cheeseburger was served up on the menu at O’Dell’s Diner in Los Angeles.

The burger has come a long way, and it’s just as tasty as ever. If you’re in the mood for burgers, head to Bogey’s Sports Pub. We serve up unbeatable burgers that you have to try for yourself. Find Bogey’s Sports Pub at 652 E Venice Avenue in Venice!