With the arrival; of the modern age also comes the convenience of technology and the development of various goods and services. Among these that we sometimes take for granted is the convenience of having food delivered to our home or office. To fully appreciate the concept of food delivery, it’s important that we take a few moments and understand where this concept originated from. 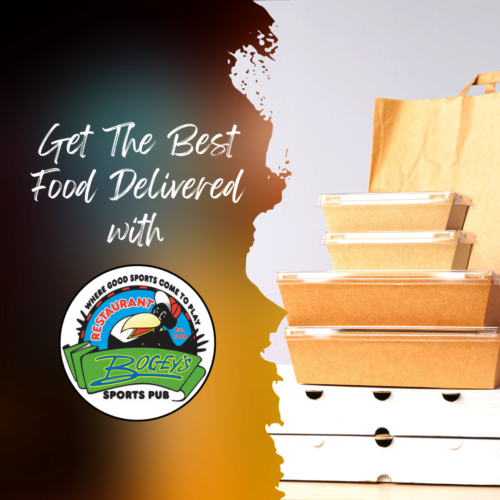 Of all the food items that are ordered each and every day, pizza is easily the most popular. Believe us; there’s a reason for that. The first recorded food delivery to take place in history was for, you guessed it, a pizza. It occurred in 1889 when King Umberto I and Queen Margherita of Savoy were interested in trying the food of the local population. Pizza was delivered to the royal family, and the Pizza Margherita entered popular culture, where it still has a prominent place today. Around the same time period, a trend began in India while still under British colonial rule. Delivery men known as “Dabbawalas’ ‘ began delivering lunches to workers, a trend that still persists in Mumbai to the present day.

Chinese food delivered to your door is another concept that we sometimes take for granted. And while this tradition isn’t as old as the ones we previously mentioned, it’s because of an ambitious restaurateur that we have lo mein and dumplings on several take-out menus. It all dates back to 1922 and a Los Angeles-based restaurant known as the Kin-Chu Cafe. It was the first of many locations that would deliver authentic Chinese cuisine to homes in the local area.

You Can Thank the Television

The 1950s saw the invention and widespread popularity of the TV. As a result, millions of Americans began staying in instead of going out. In order to adapt to this new trend, many eateries and cafes began offering delivery and takeout to coincide with customer demand. Think of it as the predecessor to “Netflix & chill.”

The tradition of food delivery is alive and well at Bogey’s Sports Pub in Venice. If you’re thinking about staying in to catch the game and need some sports snacks, we’re glad to accommodate you. For a menu and list of upcoming events, head on over to bogeys.tv.